A disproportionate number of those facing child protection proceedings suffer from cognitive disabilities or mental health problems, or come from an ethnic minority, according to the Final Report of the Child Care Law Reporting Project (CCLRP), launched today, (Monday 30 November 2015). The report was launched by the Chief Justice, Mrs Justice Susan Denham.

The Final Report contains statistics and analysis of the work of the CCLRP over the past three years, with data drawn from attending almost 1,200 child protection cases, mainly in the District Court, and from the accounts of over 300 cases published on its website, www.childlawproject.ie. The issues examined include the reasons why orders were sought by Tusla-the Child and Family Agency (CFA), the ethnic background and family status of the parents, the ages of the children and whether they had special needs, the length of time the cases took and the outcomes. The report makes 24 recommendations, referring to CFA practice, legislative reform and changes in court proceedings.

The statistics show that one in four (26.4 per cent) of the cases coming before the child care courts involve families where at least one parent is from an immigrant background. A further 4.4 per cent of the families were Travellers. This compares with an immigrant population in Ireland of 12.5 per cent and a Traveller population of less than 0.5 per cent.

The vast majority of the cases involving a single parent, usually the mother, with 11 per cent married and nine per cent co-habiting. In one in seven cases the parent suffered from an intellectual disability or mental illness. In 20 per cent there was serious drug or alcohol abuse. Neglect was the most common issue to arise, and was often accompanied by the parent having problems themselves. In 10 per cent of cases there were allegations of physical or emotional abuse, and in four per cent child sex abuse was alleged. Thirty per cent of the children had psychological, educational or physical special needs.

The CCLRP team saw considerable variation in the numbers of applications made by the Child and Family Agency in different parts of the country, in the thresholds at which orders were sought and in the manner in which the cases were dealt with by the courts. The variations in both the practice of the CFA and of the courts can also be seen in the latest Courts Service annual report, which shows great differences in the volumes of cases dealt with by different District Courts, in the kind of orders sought and granted, and in the outcomes.

Resources devoted to child care cases and family law generally vary in different parts of the country. In Dublin three judges sit each week hearing child care cases, two days a week are devoted to these cases in Cork, and other major cities, including Limerick and Waterford, have frequent special child care days. This means that the cases get a thorough hearing. However, these resources do not exist in other parts of the country, and we have seen numerous instances where child care cases are included on family law lists with a total of 90 or 100 cases on the list, including domestic violence and maintenance applications. It is impossible for such courts to give adequate attention to child care cases in such circumstances.

In just over 37 per cent of cases the parent or parents consented to the order sought, and in a further 16.7 per cent the case was adjourned. Over 13 per cent of cases did not require a decision, as they involved reviews of existing orders or an examination of a subsidiary issue. In 22 per cent of cases the order was granted following opposition from the parents, and in just under three per cent the order was refused. The majority of cases, 96 per cent, of cases took less than a day. However, the CCLRP team also saw a number of highly contested cases, sometimes involving allegations of child sex abuse, which took several weeks, usually spread over many months with multiple adjournments.

In the second, two-year phase of the project from 2016, the CCLRP will examine in depth a number of highly contested cases, exploring the reasons why some cases become very difficult and seek ways to reduce their difficulty and complexity.

Commented CCLRP Director. Dr Carol Coulter, “Our findings underline once again the urgent need for a dedicated family court, which would hear both private and public family law, setting aside dedicated days for child care cases.”

According to Dr Coulter, “The issue of finding appropriate places for these children arose again and again and in some instances they were sent to facilities abroad. But we also saw cases where children were returning from special units abroad to a situation where there was no appropriate ‘step down’ place for them in this jurisdiction.

“The reviews were usually over extremely quickly as there was little contested evidence or legal argument, but they revealed the ongoing challenge faced by the State in meeting the needs of very vulnerable adolescents with very challenging behaviour. The issues raised by Mr Justice Peter Kelly, who summoned Government ministers to court to explain why there were no facilities for such children two decades ago, have still not been resolved,” she said. 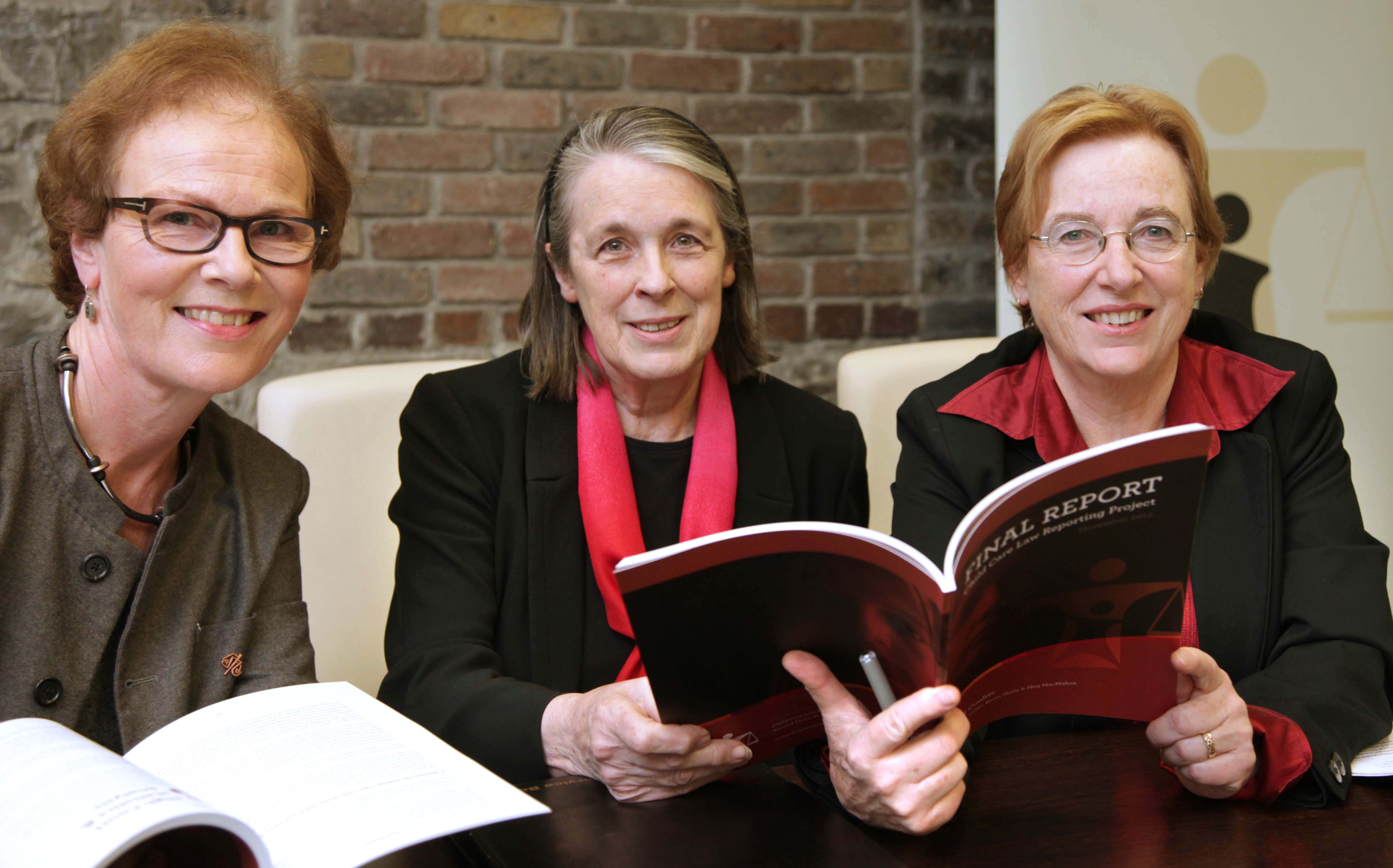 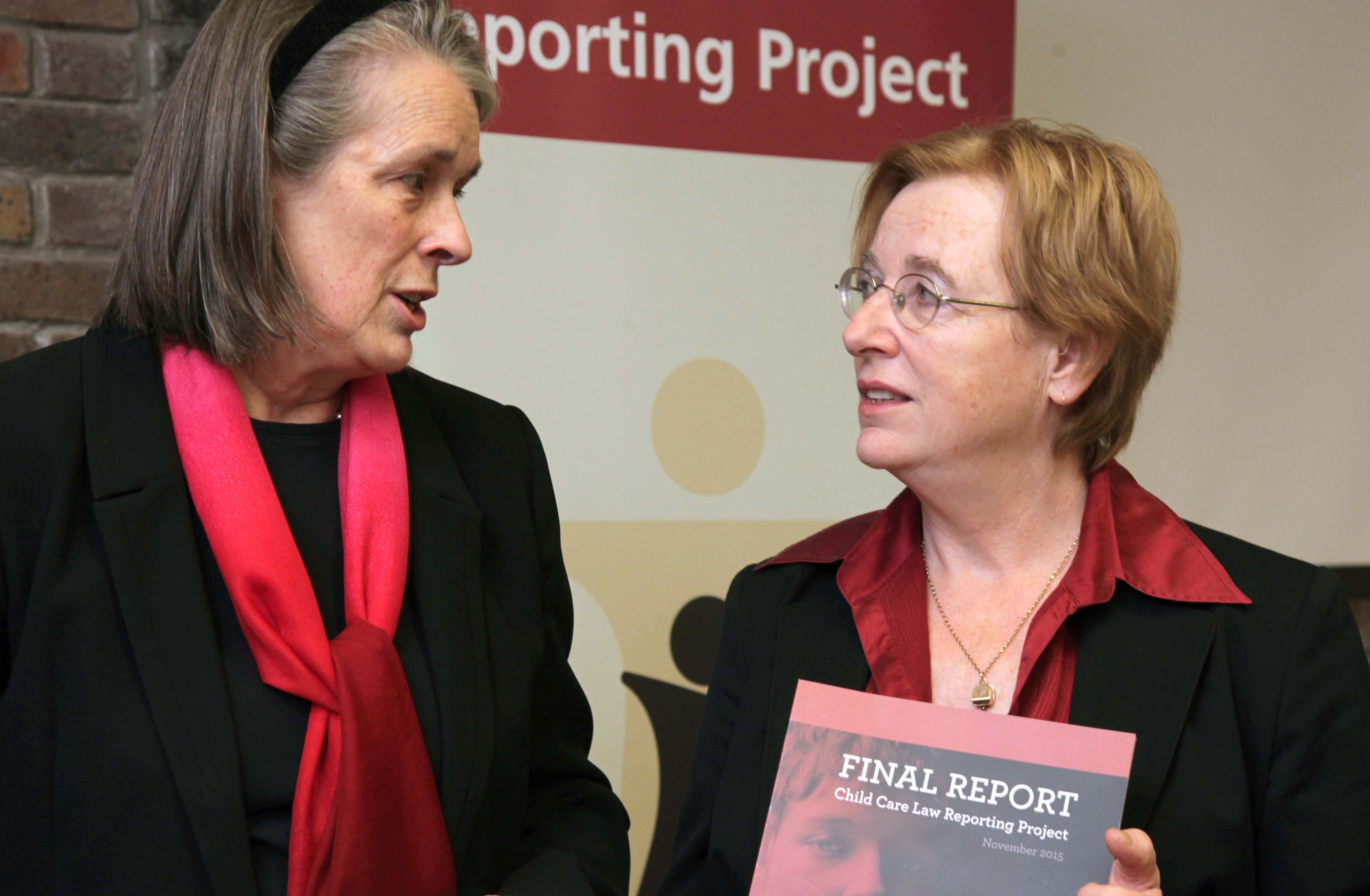 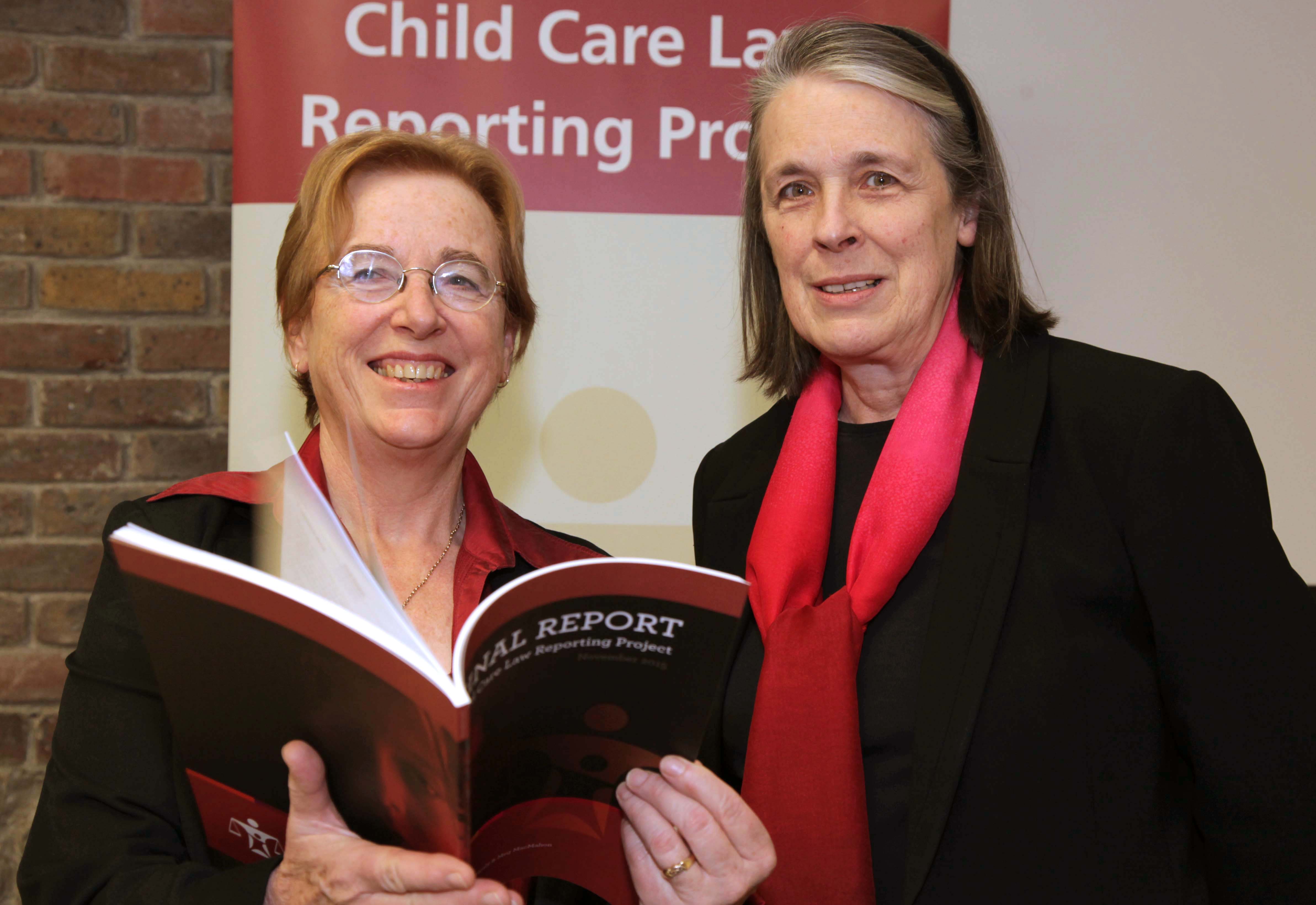 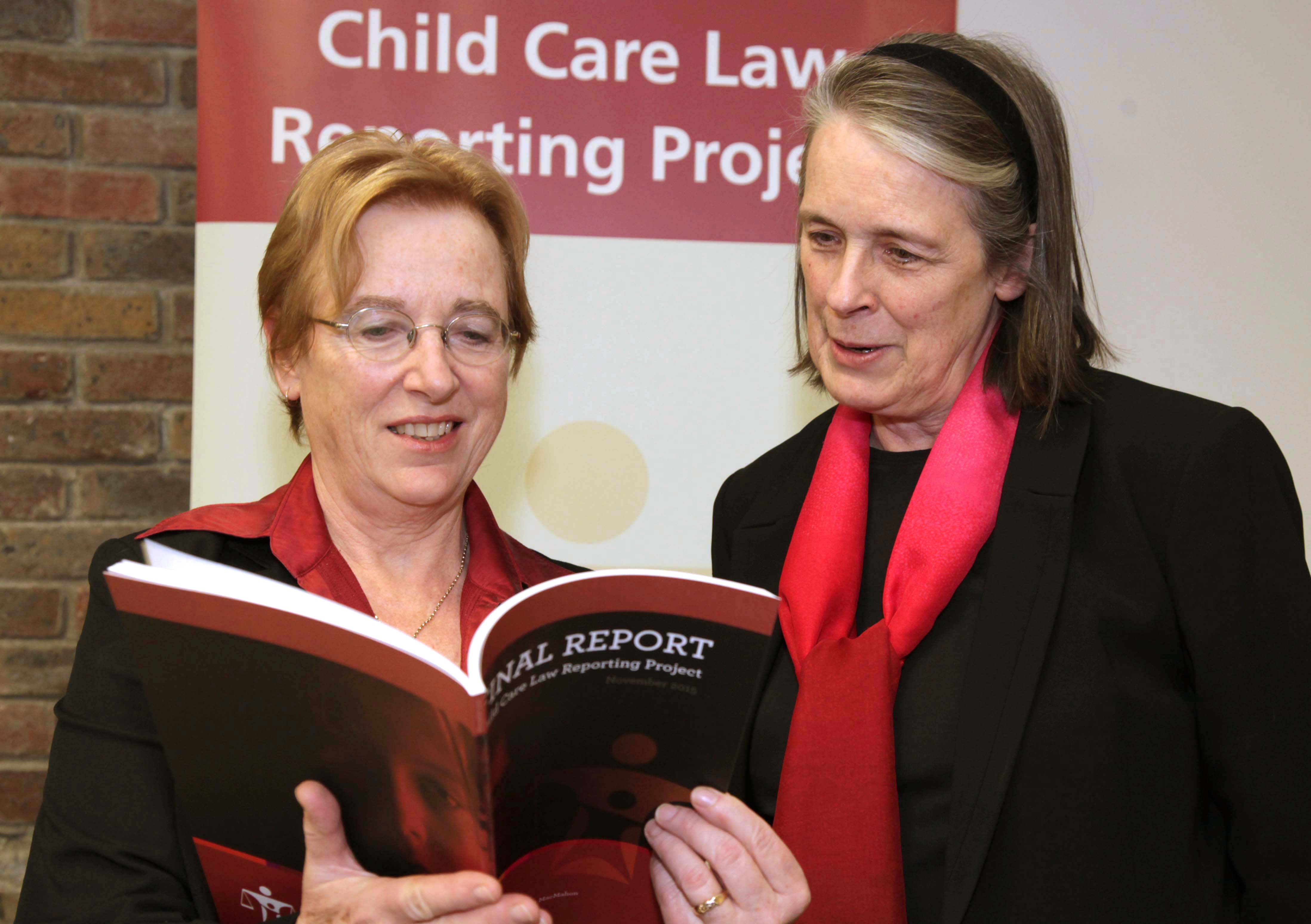 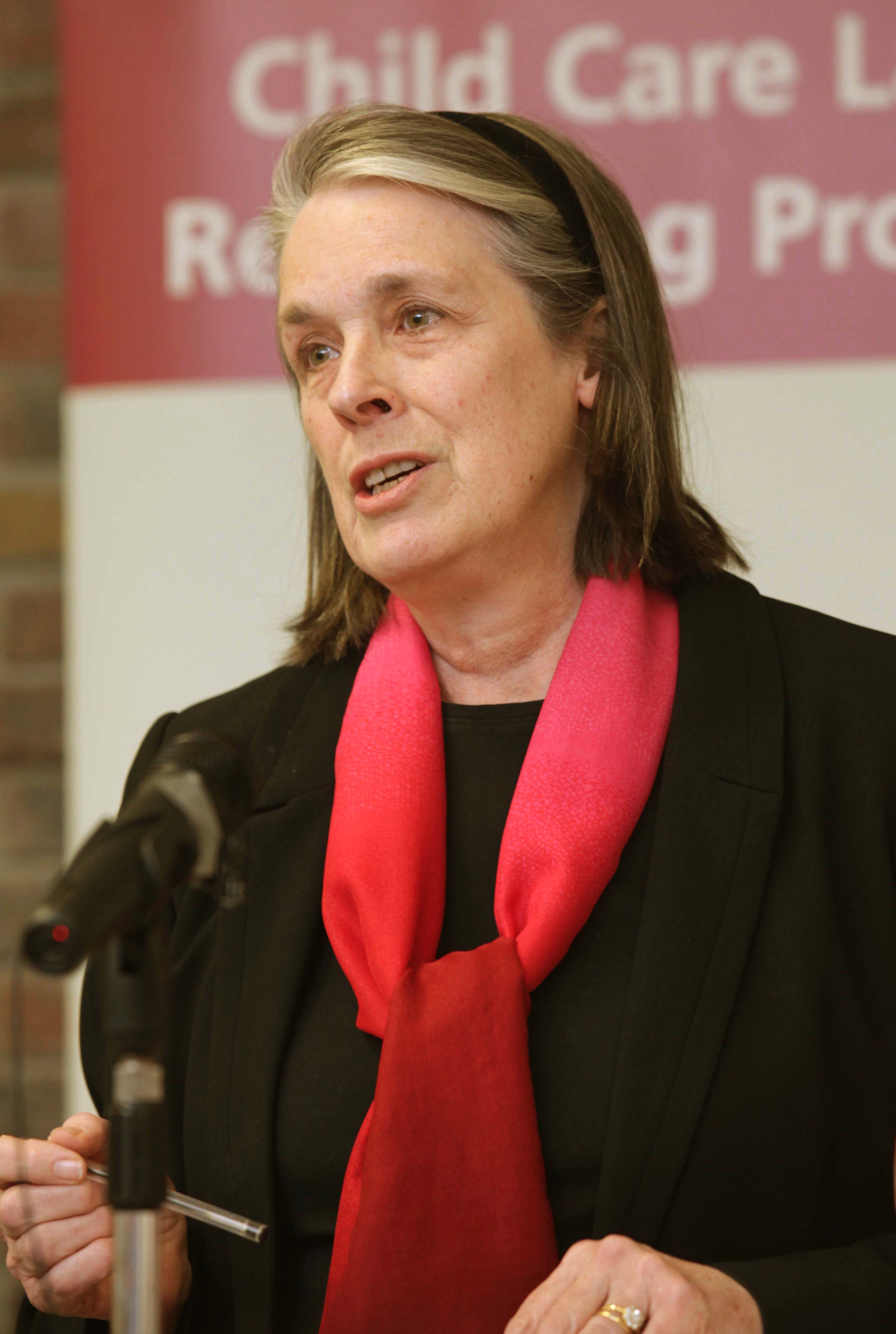